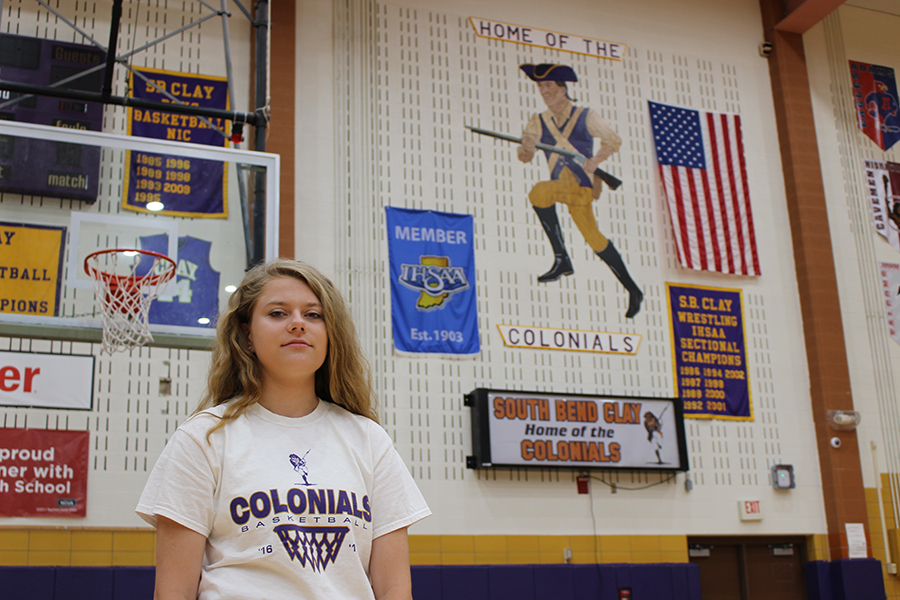 The coach, Amber Parker, won her lawsuit against the Indiana High School Athletic Association in 2012. The courts ruled that this scheduling discrepancy was a violation of Title IX. But analysis of recent scheduling data show that little has changed since that ruling took place a half decade ago.

Title IX is a statute originally sponsored by then-U.S. Sen. Birch Bayh (D-Indiana) and signed by President Richard Nixon in 1972. It requires that no person experience exclusion “from participation in, be denied the benefits of, or be subjected to discrimination under any education program or activity receiving Federal financial assistance” on the basis of their sex. For high school sports, this means that boys teams should not receive more money or resources than girls teams.

High schools have been slow to comply with Title IX. Kirby Whitacre, director of athletics for the South Bend Community School Corporation, said that at the time of the Parker case, “there was huge inequity in basketball scheduling.”

The corporation voted in the 2014-15 school year to adopt an equitable scheduling standard by 2016 in response to the Parker ruling. Since then, Whitacre said, athletic directors have become more educated about Title IX and schools have made plans to hire more female athletic directors. Their very presence reminds decision-makers about the importance of women’s athletics, Whitacre said.

How much has basketball scheduling in local South Bend high schools actually changed since the Parker case eight years ago?

The analysis was based on the online schedule for each school, which represents the way games were initially planned — though games may have later been rescheduled due to weather or emergency, according to the South Bend School Corporation.

Each of the five schools, on average, gave boys more prime-time spots than girls. The average amount of scheduling disparity between girls and boys teams was 12.4 percent across the five schools. For comparison, the average bias present in Franklin County high schools at the time of the 2012 Parker case was 42 percent.

When presented with the findings of the data analysis, Whitacre said he was surprised. He said he would have guessed there was less than a 10 percent disparity in scheduling between boys and girls teams.

Whitacre noted that boys games bring in more revenue, and that scheduling decisions in the past were “absolutely, absolutely, 100 percent driven by money.” He attributed the current disparity in South Bend schools, however, to inattention.

“In the old days it was deliberate,” he said. Today, “it’s not a deliberate attempt to ignore the law, but it’s sloppy record keeping … It’s lack of focus,” he said. Whitacre plans to bring the issue up with the athletic directors in the fall.

The school with the greatest JV disparity is Adams High School with a 25 percent difference. Riley High School had the least amount of scheduling disparity with equally scheduled JV primetime games. JV teams tend to have slightly greater disparity (2.92 percent on average) than varsity teams.

Kirby Whitacre suspects that the South Bend area is still more Title IX compliant relative to the rest of Indiana. “Rural schools are particularly bad because they are not challenged,” he said.

Sandra Walter, assistant commissioner for the Indiana High School Athletic Association, disputed Whitacre’s claim. “Rarely do we hear an issue with Title IX with respect to basketball scheduling,” she said. “There is no data to suggest that there is a difference between rural and city areas.”

The oral arguments heard in the 2012 Parker case explain why compliance is worth ensuring in the first place. The National Women’s Law Center, representing the female plaintiffs in the case, presented evidence that when girls games are pushed into the school week, female students face a greater academic burden — and battle feelings of inferiority when they can’t draw the large crowds the boys often do.

Avital Nathman, a freelance journalist who writes about Title IX and gender equality, said, “If boys at these schools — starting in junior high — get the sense that they are scheduled more weekend games than the girls teams, they’ll internalize that and the underpinned meaning associated with it: Boys teams are more important. Boys sports are more popular.”

Morgan Frasier, a sophomore guard on the varsity girls team at Clay High School, said she doesn’t notice a scheduling bias toward the boys team, but does notice that boys games are better attended.

“For girls,” she said, “it’s pretty much just parents.” 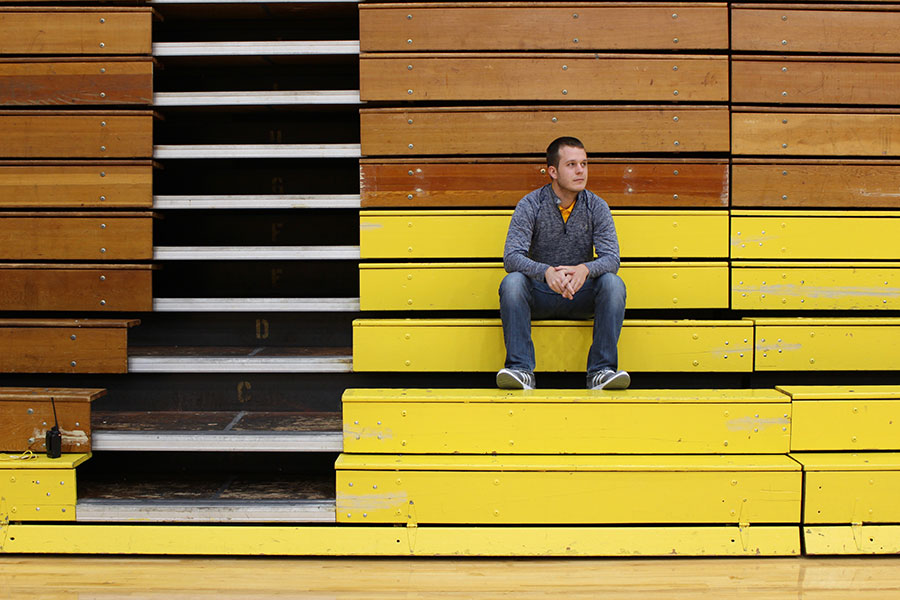 When it comes to game schedules, Westendorp prefers Friday nights. Fridays allow his team to eat well during the school day and arrive to the game energized, but the weekend also brings larger crowds.

“Friday is deemed as the prime time. That’s what you want in a high school sport,” he said.

At Clay, the girls team played Friday games 13 percent less often than the boys team. Only four of the team’s 23 games were scheduled on a Friday compared to nine of the 30 boys games.

Game schedules are crafted by high school athletic directors. Washington High School Athletic Director Garland Hudson said about 30 percent of the games are pre-set by the conference, but the rest are coordinated between schools. Athletic directors will, for instance, look up available games on a certain date and schedule them through a software called ArbiterSports.

Hudson noted that his typical scheduling strategy involves placing girls games on Tuesdays and Thursdays, while the boys are scheduled on Wednesdays and Fridays. While Washington splits Saturdays evenly between the genders, the boys were initially scheduled on Fridays about 11 percent more often than the girls.

This year, he said, games were rescheduled so that boys played seven Friday games and girls played six.

“You don’t want to always schedule boys on Friday night,” he said. “You look for ways to make sure you even the playing field.”

Jill Bodinger, Senior Associate Athletics Director at Notre Dame, remembers the effects of an uneven playing field. She witnessed serious scheduling inequities as a high school basketball player in the graduating class of 1987 at Valparaiso High School. This was before the 2012 Parker case ruled that Title IX applied to game scheduling.

“[I did] homework on a bus in the dark at 10 p.m. because we only played on weeknights,” she said.

Bodinger’s take on the current state of gender equity in high school sports?

She said she believes that the low-level scheduling bias in South Bend high schools does have an effect. She said inequitable scheduling — of any amount — not only equates to a lack of fans and an academic burden, but also tells female students that they are second-class citizens.

Gender equity in sports is especially crucial at the high school level. Already by the age of 14, girls are twice as likely to drop out of sports as boys. The top reasons why girls stop playing? A lack of access to facilities and a stigma associated with being athletic.

At 15th worst, Indiana ranks near the bottom of the country in terms of gender-equitable sports participation — that is, the gap between what percentage of girls and boys play sports in high school.

Frasier has been playing basketball since the fourth grade. Most of the time, she is too wrapped up in the game to pay attention to the lack of cheering fans. “When I play, I don’t really focus on the stands,” she said.

She only focuses on the game — a game that she likes for the way it promotes constant progress and constant improvement.